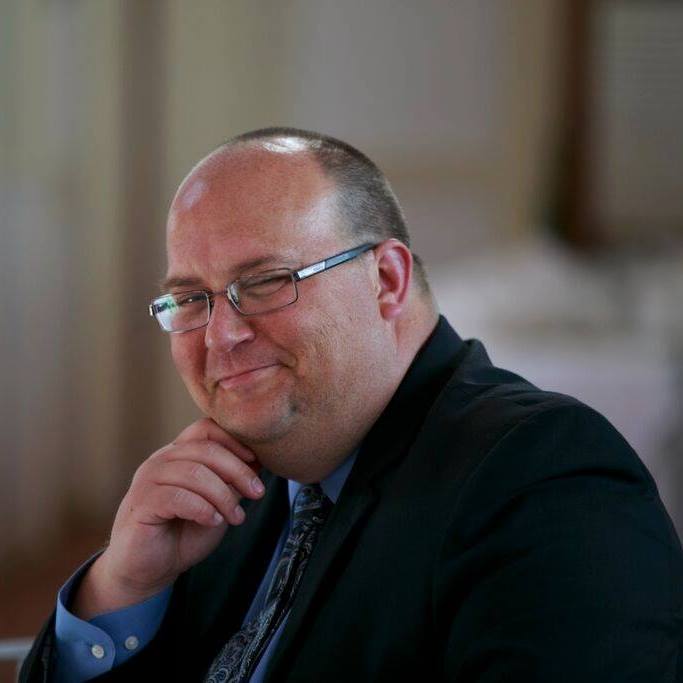 Grills received his MA in Anthropology from SUNY-Binghamton in 2003 and his BA in History from Ohio Wesleyan University in 1994.  Grills has completed two field schools, SUNY-Cortland (1992) and University of York, England (1994).

He has worked at the Public Archaeology Facility, as a project director, field director, and crew chief field tech since 1995.  Grills served as Assistant Instructor for the Binghamton University, Department of Anthropology field school in prehistoric archaeology at the Castle Gardens Site in 2003 and the Owego Site in 2002.

Grills has recently concluded several battlefield preservation projects in New York state from the French and Indian War, Revolutionary War, and War of 1812.