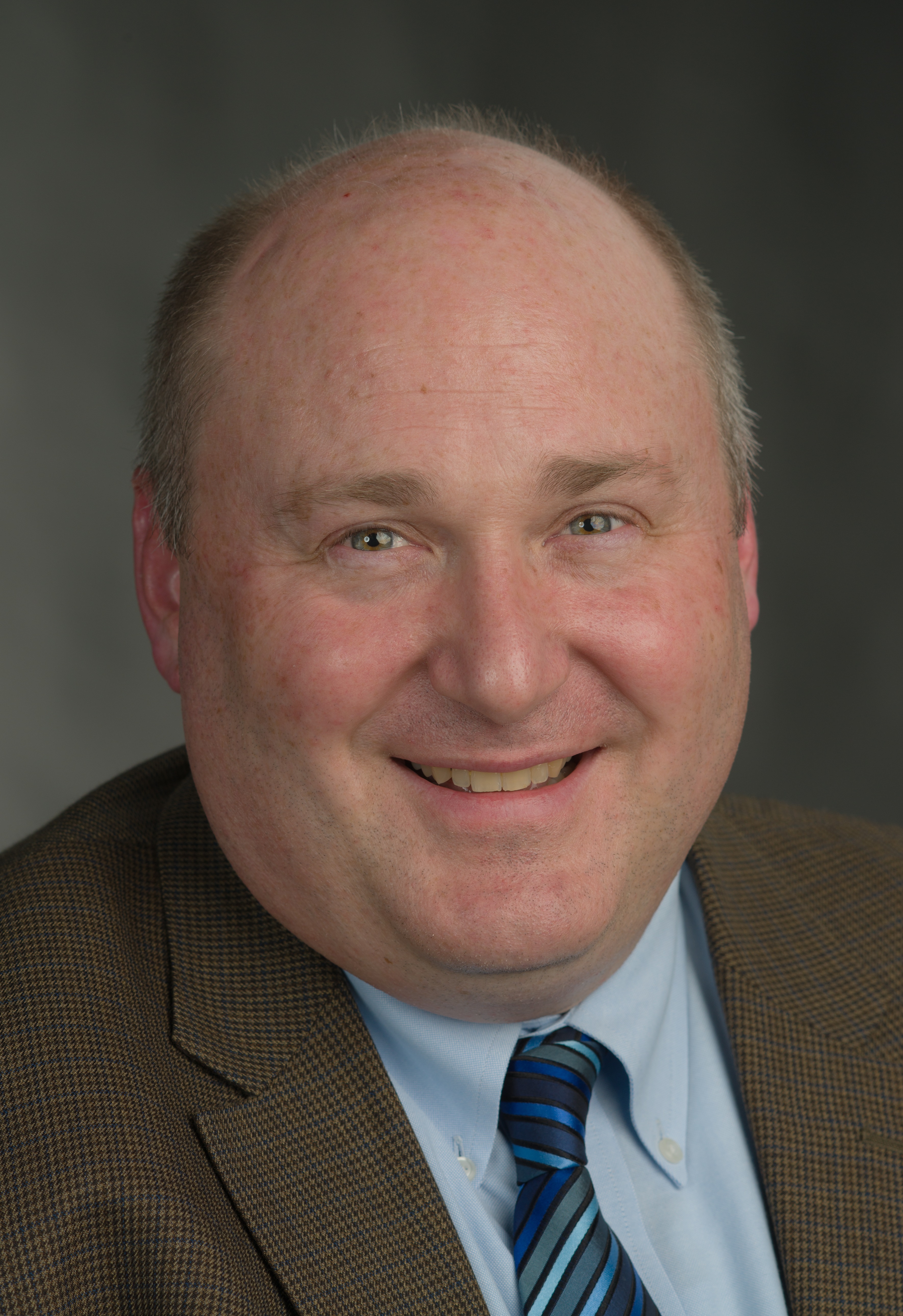 Geoffrey D. Dabelko is Professor at the George V. Voinovich School of Leadership and Public Service at Ohio University in Athens, OH. He teaches and conducts research on environment, peacebuilding, and security; global environmental politics; climate change and security; and Age-Friendly and Climate Resilient Communities.  He is currently focusing on the conflict and peacebuilding potential of climate change responses and environmental peacebuilding. He has previously co-directed the Ohio University National Capital Internship Program and the Environmental Peacebuilding and Sustainability study abroad program in the Balkans. From 2012-2018, he served as Director of the Environmental Studies Program and as Associate Dean from 2016-2022.

Dabelko serves as a senior advisor to the Environmental Change and Security Program (ECSP), a nonpartisan policy forum on environment, population, and security issues at the Woodrow Wilson International Center for Scholars in Washington, D.C. From 1997-2012, he served as director of ECSP,  working with policymakers, practitioners, and scholars grappling with the complex connections that link environment, health, population, conflict, and security.  He is also an Associate Senior Fellow with the Stockholm International Peace Research Institute and a Research Associate with The Ohio State University’s Age-Friendly Innovation Center. He co-chairs the Age-Friendly Athens County Committee on Sustainability and Climate Resilience.

Dabelko has directed grants from a range of funders including the National Science Foundation, the Carnegie Corporation of New York, the UN Environment Programme, and the U.S. Agency for International Development. He was principal investigator for USAID-funded efforts including the “Health, Environment, Livelihoods, Population and Security (HELPS) Project” and the “Resources for Peace Project.” He worked previously at Foreign Policy and the Council on Foreign Relations. He was an adjunct professor at the Middlebury Institute of International Studies at Monterey and lecturer at the Georgetown University Walsh School of Foreign Service.

Dabelko is co-editor of Green Planet Blues: Critical Perspectives on Global Environmental Politics (6th ed. 2019) and Environmental Peacemaking (2002).  He was a lead author for the 5th assessment of the Intergovernmental Panel on Climate Change Working Group II Chapter 12 on Human Security released in 2014. He is currently an author for the 5th U.S. National Climate Assessment. Other publications have appeared in Global Environmental Change, International Affairs, Bulletin of Atomic Scientists, Climatic Change, Global Governance, Security Dialogue, Environment, Grist, and Ensia.

In 2018, Dabelko was the co-recipient with Ken Conca of the Fifth Al-Moumin Award and Distinguished Lecture on Environmental Peacebuilding.

Dabelko has a Ph.D. in government and politics from the University of Maryland, College Park and an AB in political science from Duke University.