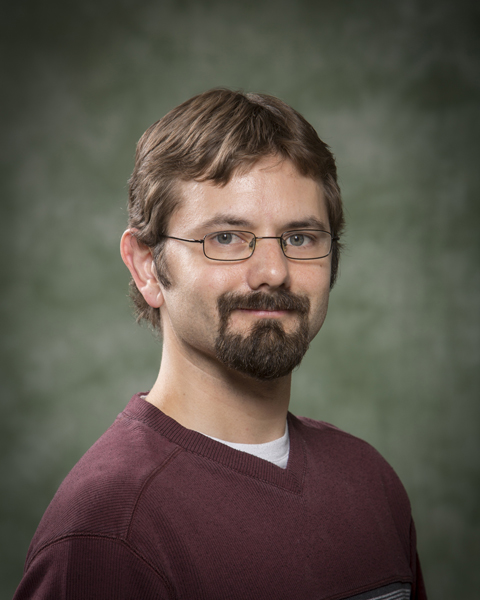 In 2008 received my PhD in cultural anthropology at the University of Michigan, based on research on American landfilling, which was the subject of my dissertation and my first book. I applied for and received a Postdoc as part of the ESRC funded Waste of the World Project, which also began in 2008. So my family moved to London and there I did research with Catherine Alexander (then at Goldsmiths, now at Durham U), on alternatives to landfill and new EU waste policies and technologies. Based on this time in England, Catherine and I edited a book in 2012.  After several years in adjunct positions in England, I got a tenure track job at Binghamton University in the anthropology department. In 2016, my first book came out and I got tenure. About that time I became interested in the waste of the military industrial complex, and its relationship with military-civilian relations, which became the subject of my second book, published in 2019.