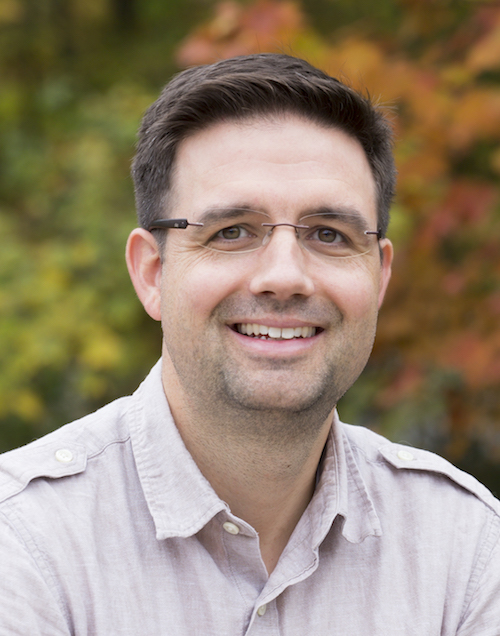 I am a quantitative global change ecologist interested in how climate drives ecological patterns and processes, with an emphasis on understanding the distribution of species, patterns of biodiversity, and range expansion of native and introduced organisms. I have worked in both terrestrial and aquatic systems and across scales of biological organization from genes within genomes to species assemblages across the globe.