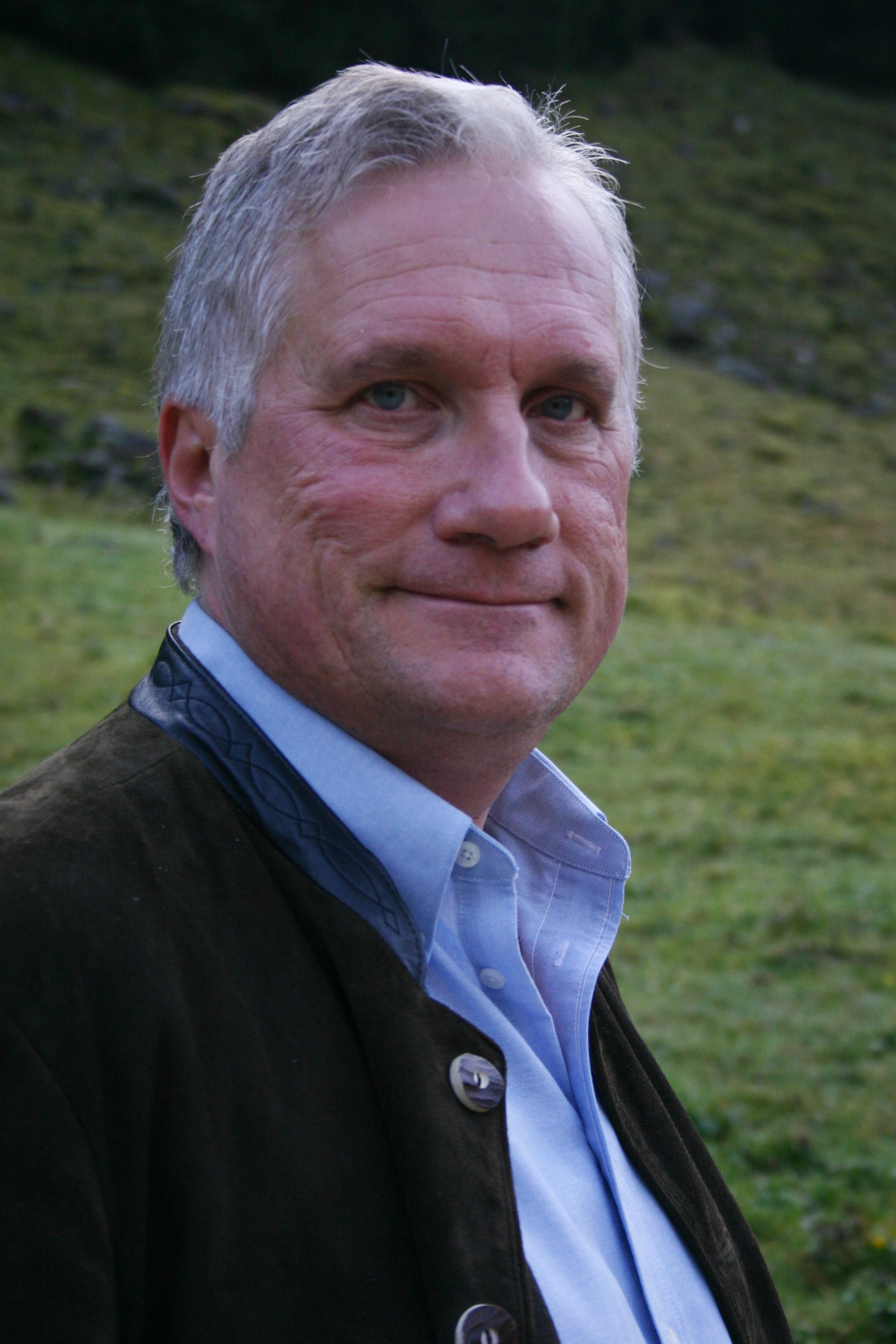 Dr. Frysinger was trained in multiple disciplines and focuses his professional energy at their intersection. His undergraduate degree is in Environmental Studies with an emphasis in Physics, after having first studied Music for a few years. He entered the workforce at Exxon Research and Engineering Company where he was supporting solid state physics research relating to materials for electric car batteries, and doing graduate work in Physics part-time. But he quickly became more interested in the (limited) computer systems in the laboratory and began to develop software tools for the visual representation of experimental data.

This led to a chance meeting with a cognitive psychologist at Exxon who was interested in dynamic visual data representation research. Frysinger suggested that auditory representations could be valuable as well, and they agreed to build a laboratory to carry out this multi-modal research. At this time he began part-time graduate work in Computer Science.

After successfully demonstrating the value of combined auditory/visual data representation techniques through formal psychophysical methods, Frysinger accepted a position as a Member of Technical Staff at Bell Laboratories where he became a lead display systems engineer in the development of sonar systems for the U.S. Navy. He completed his M.S. in Computer Science and immediately began work on an M.S. in Applied Psychology/Human Factors, having learned to appreciate the value of psychophysics in the understanding of human/computer interaction.

Finishing his second master’s degree and desiring to return to his environmental roots, he moved to an environmental systems engineering group at Bell Labs to focus on developing highly integrated environmental decision support systems that applied some of the technology integration lessons learned in his sonar systems work. He also began work on a Ph.D. in Environmental Sciences. He was the lead systems engineer supporting the development of modern environmental management information systems for AT&T’s Environment, Health and Safety organization. During this time he also developed an open architecture for environmental decision support using two applications at Sandia National Laboratories as models, and this became the grist for his doctoral dissertation.

He had been teaching part-time in a local college for 10 years, and when he finished his Ph.D. he accepted a faculty position at James Madison University, in Virginia, where he is currently a Professor in both the Integrated Science and Technology and the Computer Science programs. He also serves as Director of the Environmental Management and Environmental Information Systems programs, both of which offer minors to undergraduate students. He has been a part-time visiting professor at the Saarland University of Applied Sciences in Saarbrücken, Germany, since 2003, and since 2010 has also been teaching part-time at the University of Luxembourg. From 2004 through 2006 he was a part-time member of the graduate faculty of Chalmers University in Göteborg, Sweden, where he supervised doctoral students in environmental information systems.