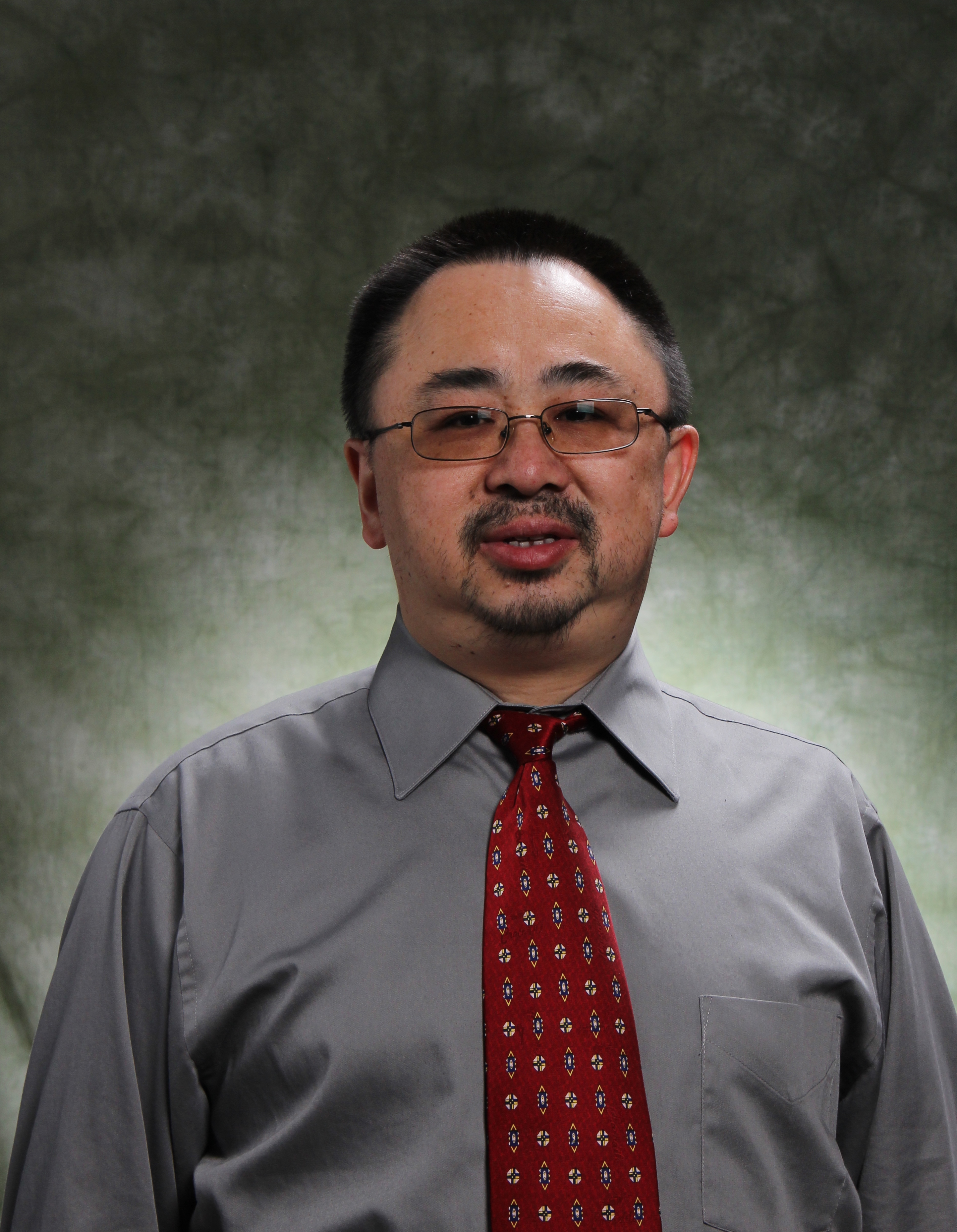 Dr. Yu Chen is an Associate Professor of Electrical and Computer Engineering at the Binghamton University – State University of New York (SUNY). He received the Ph.D. in Electrical Engineering from the University of Southern California (USC) in 2006. Leading the Ubiquitous Smart & Sustainable Computing (US2C) Lab, his research interest lies in Trust, Security, and Privacy in Computer Networks, including Edge-Fog-Cloud Computing, Internet of Things (IoT), and their applications in smart and connected environments. Dr. Chen’s publications include over 150 papers in scholarly journals, conference proceedings, and books. His research has been funded by NSF, DoD, AFOSR, AFRL, New York State, and industrial partners. He has served as a reviewer for NSF panels and many international journals, and on the Technical Program Committee (TPC) of prestigious conferences. He is a Senior Member of IEEE (Computer Society & Communication Society) and SPIE, and a member of ACM.