History of Science in the Parks

Home / History of Science in the Parks 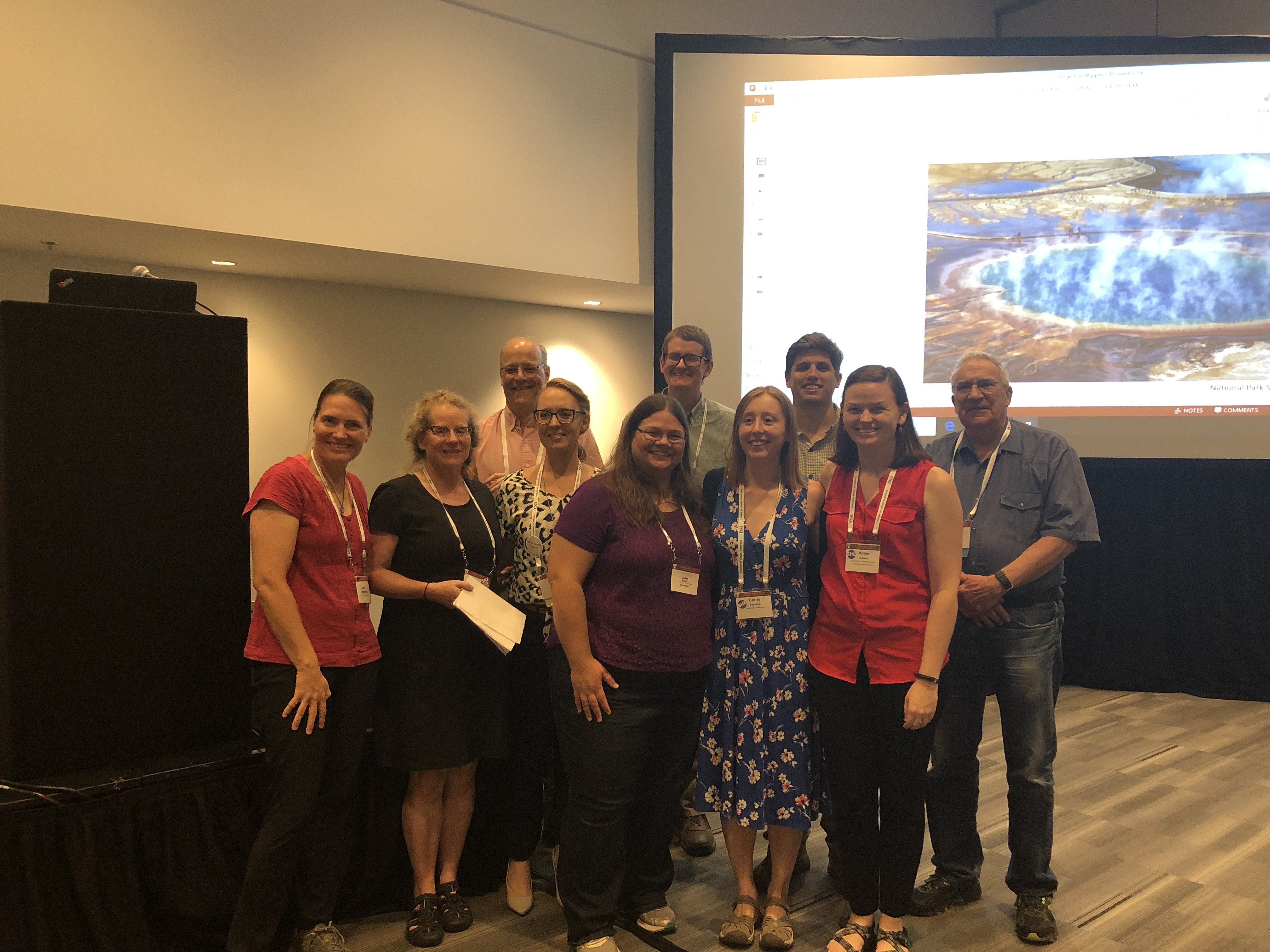 In 2017, Dr. Tim Watkins, National Park Service (NPS) Science Access and Engagement Coordinator, initiated a CHWA CESU project with the University of Maryland Center for Environmental Science (UMCES) to tell the stories of landmark scientific studies conducted in the parks. Students from Dr. Katia Engelhardt’s Classic Readings in Ecology course researched and wrote web articles for inclusion on an NPS website and later presented their work at a National Park Service symposium and at the 2019 Ecological Society of America Annual Meeting. Students from the University of Maryland-College Park, University of Maryland-Baltimore County, and UMCES participated in the project.

Then, in 2019, Watkins began working with students at American University’s (AU) Center for Environmental Filmmaking (CEF) to create films as a next step in the History of Science in the Parks CESU project. Robert Boyd, then a graduate student at AU, worked with Watkins to film, edit, and co-host two videos. One revisited a classic 1960s field experiment among mangroves of Everglades National Park that has deepened ecologists’ understanding of biodiversity on islands and how to design and manage protected areas, and the second video recounted the origins of plant succession – a key organizing principle in ecology – in the 1890s at what is now Indiana Dunes National Park. 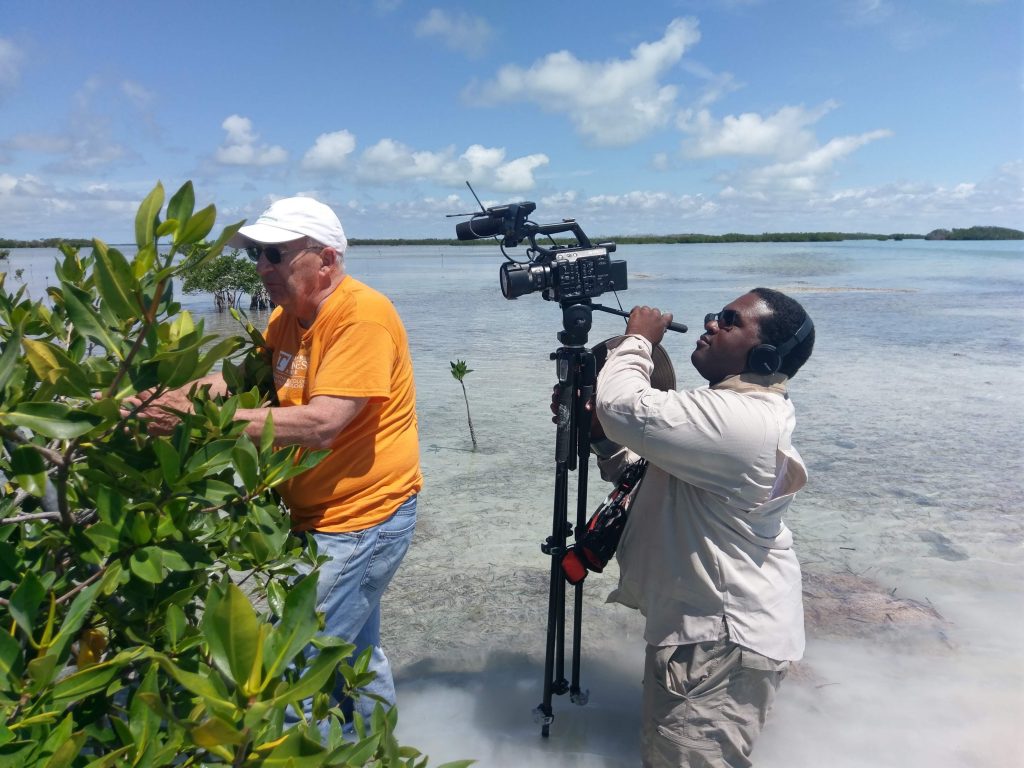 Robert Boyd filming in the field.

NPS website  featuring all articles and films in the series to date.

American University CEF Presents: The National Park Service Student Video Showcase– The Center for Environmental Filmmaking at American University recently hosted a virtual showcase of videos created by their students for the National Park Service. This showcase includes videos funded through CHWA CESU agreements, including those done by Robert Boyd and Marissa Woods as part of the National Parks in the History of Science series, a project that focuses on landmark studies in science conducted in the parks.

NPS Posts New Videos About Parks in the History of Science